FIGHTING BACK AGAINST PARKINSON'S

TRIALS Mixed Martial Arts & Fitness is one of the premier MMA training facilities in the region. Led by Ryan Schultz, 3-Time IFL World Champion, TRIALS trains members of all ages and abilities from beginner to professional.

Dedicated to the well-being of its members, Ryan is passionate about giving back to the community. Working in conjunction with the "B-Bold" Adaptive Living Program Ryan developed a specialized program to introduce people with developmental/limited abilities to the world of MMA and boxing.

In March 2016 Ryan Schultz was approached about developing a Boxing Program for people battling Parkinson’s Disease. He saw the need and understands the benefits of this type of program in Northern Colorado. Ryan launched a Pilot Program on March 23, 2016.

It wasn’t long before the amazing results of such a program were evident. Seeing improvements in dexterity, balance, speed and coordination. It was clear this program needed to be formalized and opened to the Parkinson’s Community.

In June he made a commitment to expand the program and join forces with Rock Steady Boxing, the only clinically-backed program available. Ryan Schultz and two others, including a member with Parkinson's, attended the Training Camp at the Rock Steady Boxing Facility in Indianapolis, Indiana. The improvements in people battling Parkinson's were astounding. Personal testimonials of more than 60 Parkinson's patients and over 50 coaches, caregivers and other support people were inspiring.

Ryan and his team are thrilled to incorporate the Rock Steady Boxing methods into his existing program at TRIALS MMA.

The TRIALS MMA’s family began offering the Rocky Steady Boxing Program to the Parkinson’s Community in Northern Colorado and Southern Wyoming on January 30, 2017.

Please come join us and become part of our family.

Classes Available
Enrollment Requirement:
The following is required prior to attending class.
- A medical release from your Doctor
- RSB Physical Assessment
(Done by Appointment Only).

See Calendar below in "Related Resources"
for available times.

For more program details and to register for your assessment, 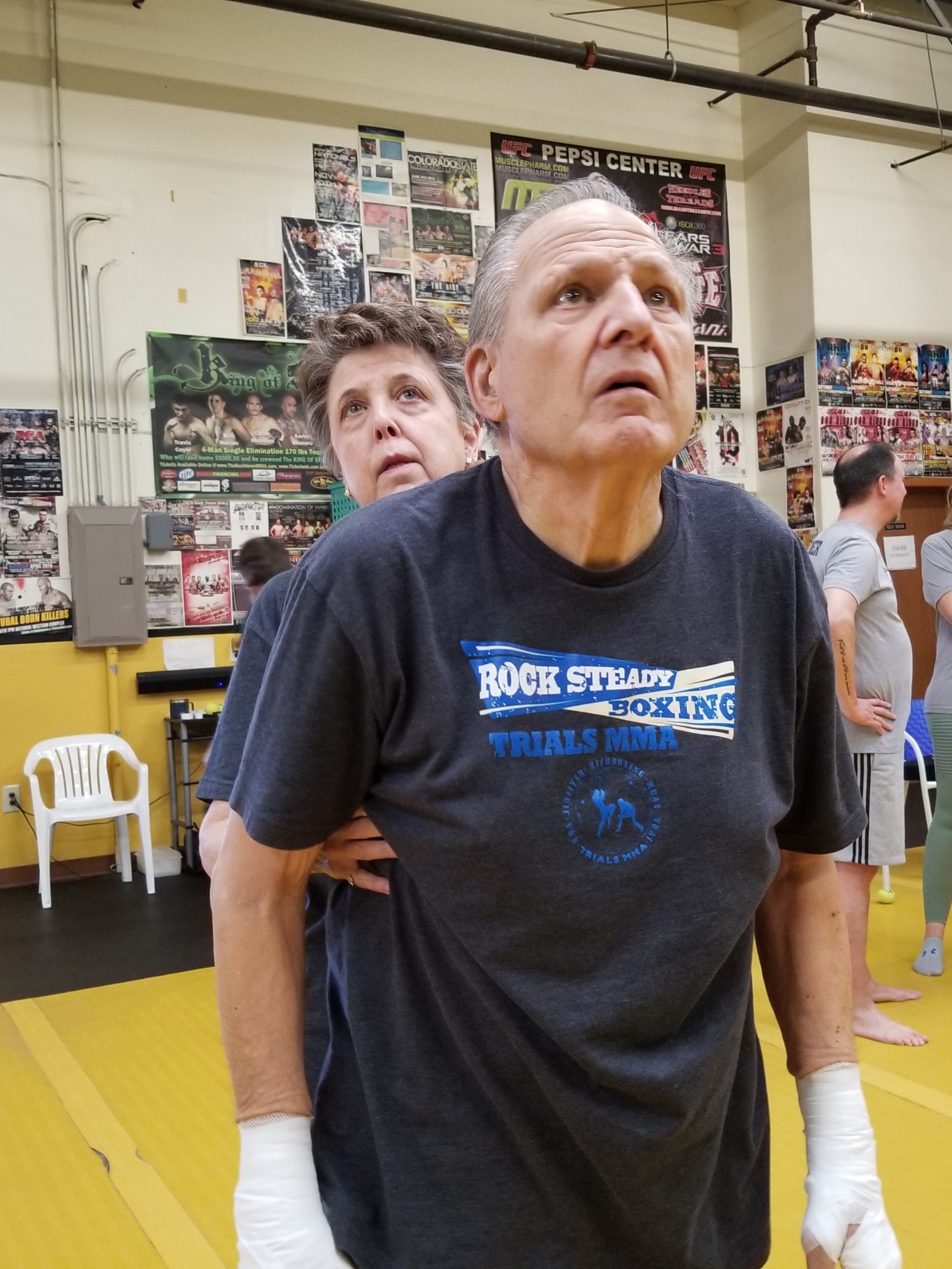 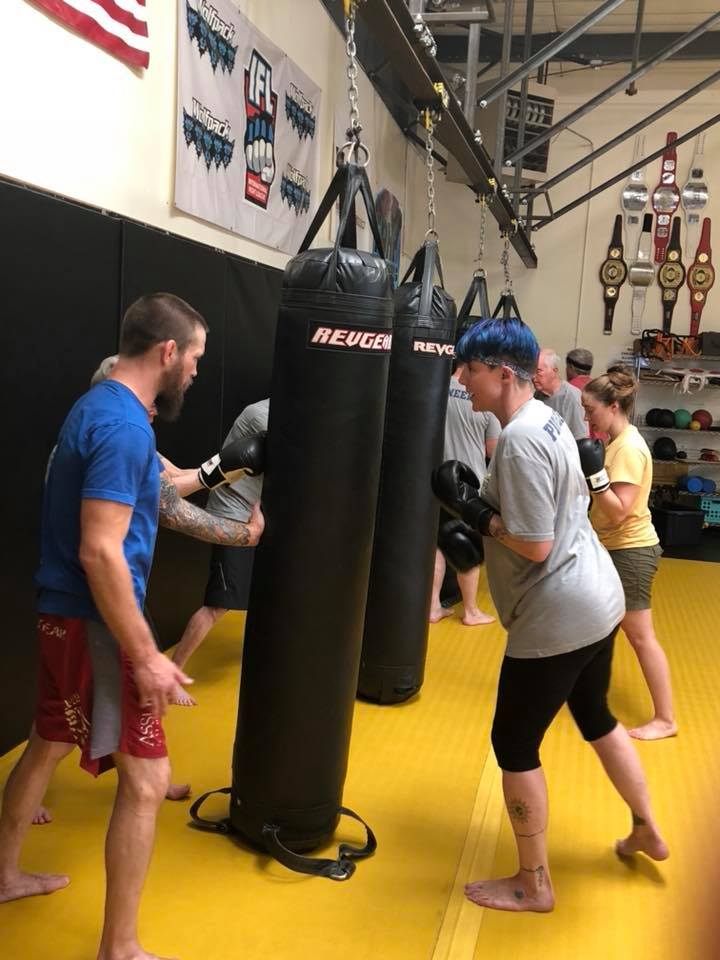 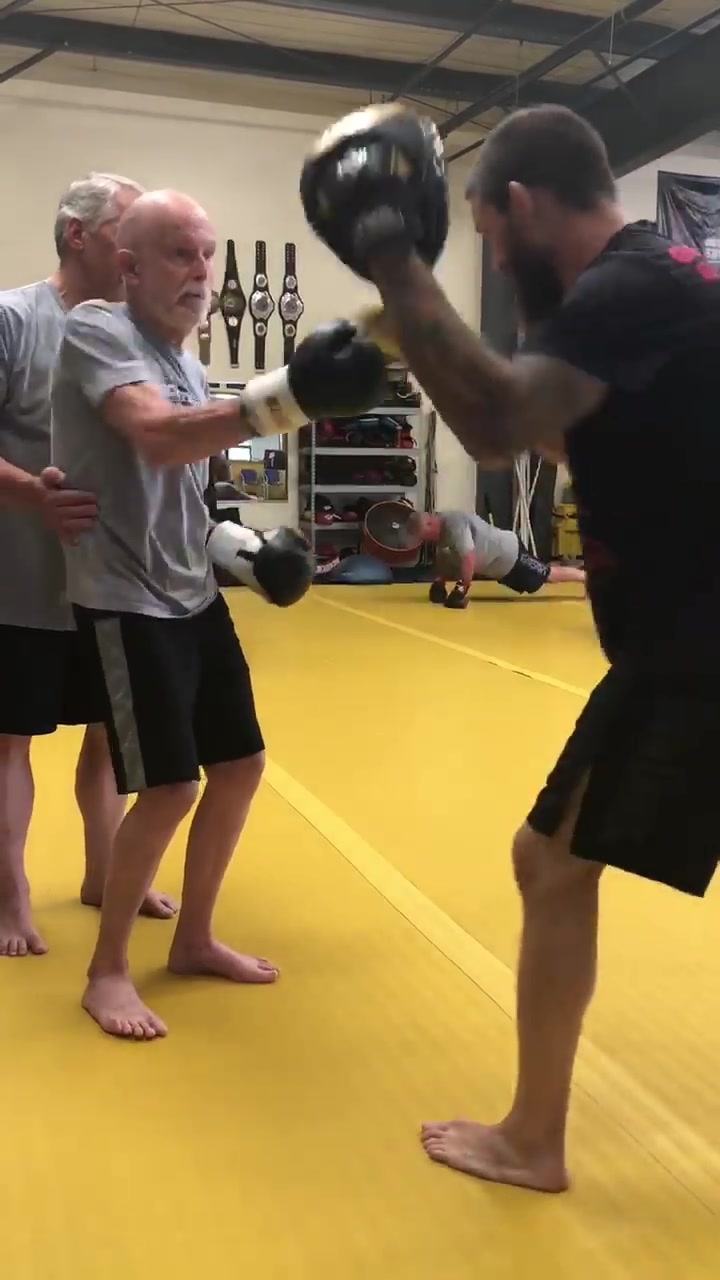 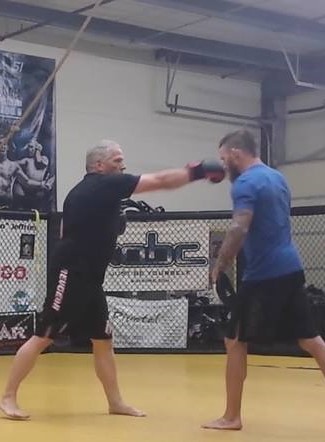 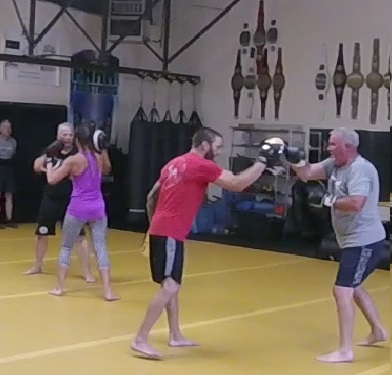